Keynote 1 – Title: The adoption of cryptocurrencies in asset management, the case of bitcoin 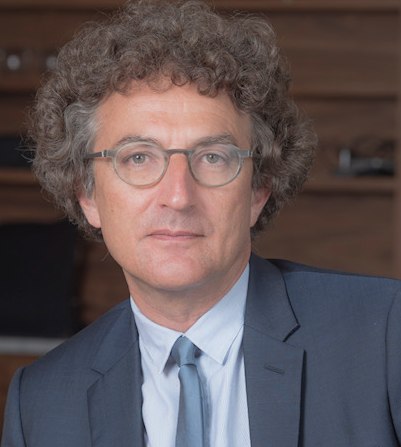 Bio: President & Chief Investment Officer, TOBAM Mr. Choueifaty is a Mathematician and the Former CEO of Credit Lyonnais Asset Management (“CLAM”, AUM €70B). Having spent more than 10 years with CLAM in diverse senior roles (CIO, Head of Financial Engineering and Quantitative Investment Management), Mr Choueifaty left in 2004, went back to Mathematics research and founded the Maximum Diversification® approach and TOBAM in 2005. As one of the pioneers of the smart beta movement, Yves Choueifaty is a frequent speaker at conferences and is a member of The 300 Club (17 members throughout the world), whose mission is to raise awareness about the potential impact of current market thinking and behaviours. Mr Choueifaty graduated in 1992 from ENSAE (leading French Engineering School) in Statistics, Actuarial studies, Finance, and Artificial Intelligence.
In December 2015, Yves Choueifaty has been awarded “European CIO of the Year” by Funds Europe and in December 2016, was elected most prominent personality in the french asset management industry by the french magazine l’Agefi (“AM Leader of the Year”).

Abstract: Offloading has been considered as a viable solution to blockchain mining in mobile environments. In this presentation, we consider two types of offloading from miners to the cloud: computation offloading in PoW (proof of work) and storage offloading in PoC (proof of capacity), both of which formulate several game models by studying the impact of offloading cost and download delay on the winning probability. In PoW offloading where only cloud-mining is used, we present a two-layer computation offloading paradigm and formulate a multi-leader multi-follower Stackelberg game to address the computing resource management problem in such a network, by jointly maximizing the profits of cloud (with two types, edge and cloud) and the payoffs of individual miners. Models that deal with separate and connected edge/cloud as well as fixed/dynamic-miner-number are also considered. In PoC offloading where both self-mining and cloud-mining are used, miners decide the offloading storage space as well as the ratio between self-mining and cloud-mining to maximize their utilities based on delay-cost trade-offs. We model interactions among miners as a non-cooperative game and formulate a Nash equilibrium problem among miners to investigate the effects of offloading on miners’ utilities. We also extend our model on different network settings, 3G, 4G, or 5G, with different delays. Both numerical evaluation and testbed experiments are conducted to validate the proposed models and theoretical results. 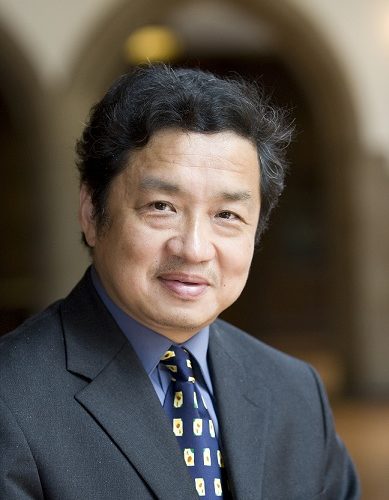 Jie Wu
(Fellow of AAAS, and Fellow of IEEE (USA))

Bio: Professor Jie Wu is the Director of the Center for Networked Computing and Laura H. Carnell professor at Temple University. He also serves as the Director of International Affairs at College of Science and Technology. He served as Chair of Department of Computer and Information Sciences from the summer of 2009 to the summer of 2016 and Associate Vice Provost for International Affairs from the fall of 2015 to the summer of 2017. He regularly publishes in scholarly journals, conference proceedings, and books. He serves on several editorial boards, including IEEE Transactions on Mobile Computing, IEEE Transactions on Service Computing, Journal of Parallel and Distributed Computing, and Journal of Computer Science and Technology. He was an IEEE Computer Society Distinguished Visitor, ACM Distinguished Speaker, and chair for the IEEE Technical Committee on Distributed Processing (TCDP). He is a Fellow of the AAAS and a Fellow of the IEEE. He is the recipient of the 2011 China Computer Federation (CCF) Overseas Outstanding Achievement Award.

Abstract: to be announced 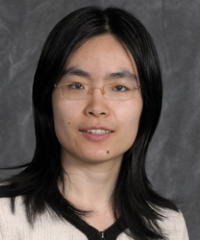